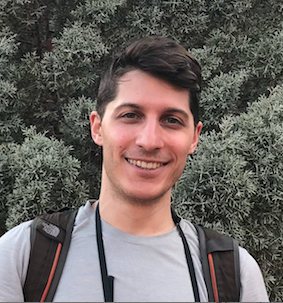 Abstract: Across species, there is considerable evidence of preferential processing for biologically significant signals such as conspecific vocalizations and the calls of individual conspecifics. Surprisingly, music cognition in human listeners is typically studied with stimuli that are relatively low in biological significance, such as instrumental sounds. The present study explored the possibility that melodies might be remembered better when presented vocally rather than instrumentally. Adults listened to unfamiliar folk melodies, with some presented in familiar timbres (voice and piano) and others in less familiar timbres (banjo and marimba). They were subsequently tested on recognition of previously heard melodies intermixed with novel melodies. Melodies presented vocally were remembered better than those presented instrumentally even though they were liked less. Factors underlying the advantage for vocal melodies remain to be determined. In line with its biological significance, vocal music may evoke increased vigilance or arousal, which in turn may result in greater depth of processing and enhanced memory for musical details.